We have an ongoing relationship with MWLP and their program to assist students who are studying Construction as part of their HSC and welcome those that want to come along and undertake the work experience component of their studies with us. We have always found this program to be a positive and rewarding experience, not only does it help us onsite, it also gives the students an insight into a future career in the industry.

Alistair is a strong advocate of the MWLP program.  “We are always looking to employ apprentices and being able to assess them on the job for a week is an ideal way to interview. All companies should get involved, we need to get young people trained properly in the workforce.  Unfortunately some kids slip through the cracks as they may not be great at school but could be great with their hands and great with people and this is an opportunity for them to display that and gain some confidence.”

In 2015 we were proud to be the major sponsor of the Macarthur BMX Pirates Little Sprockets, where we also extended this support to aid Jess McCormack’s (NSW#2 & ACT/SA#1) trip the BMX World Championships in Belgium. We have continued our ongoing support to the Little Sprockets throughout 2016 and it’s great to see the club continue to grow in the community.

We are additionally proud to continue to be a sponsor to Narellan Vale Public School; with over 800 students our assistance to the school helps go towards equipment and educational materials so that the school can continue to enrich the lives of their students.

2016 has also seen us become a sponsor to The U11’s team in the Narellan-Cobbitty Cricket Club.

We have also been the primary sponsor of the Rodeo Arena at The Camden Show since 2015 and for the second consecutive year we partnered with Tumbletown Macarthur to provide a mega play centre for children to enjoy at the Annual Camden Play Day during National Families Week. 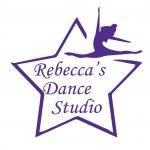 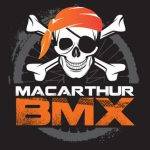 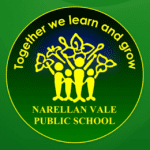 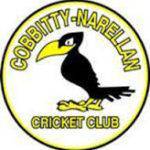 We at 32 Degrees Building believe in supporting local people, groups and teams within the community. If you are a group that is looking for support so that you can assist your members and grow your club, then please contact us to discuss possible sponsorship opportunities. Email us here